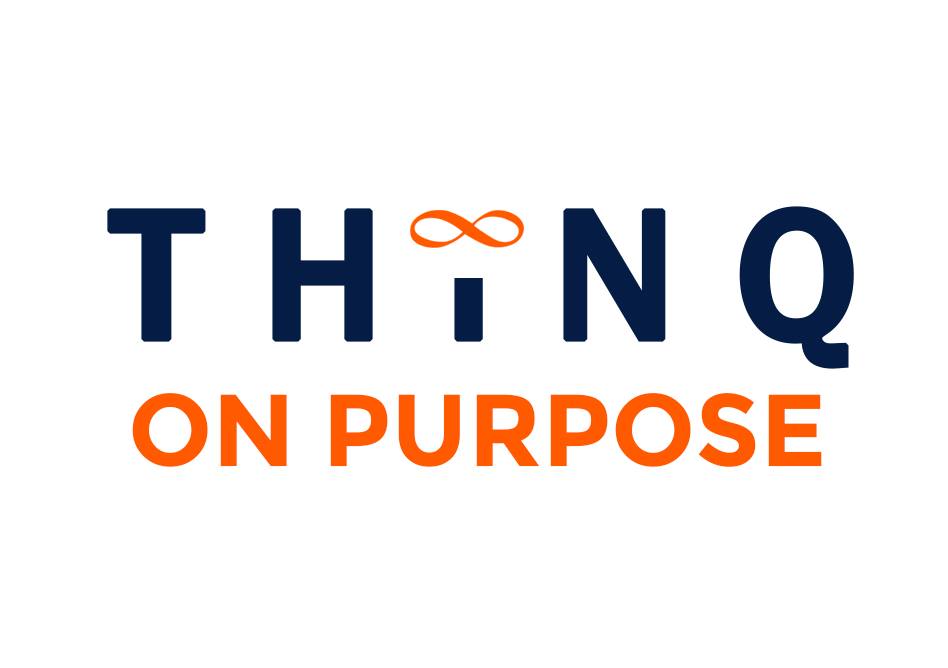 One word, two letters, and yet we find it so difficult to utter this word.

What if I say no, and they feel bad or judge me?’ This is the first thing that comes to mind when we are sceptical about a situation, lingering between saying YES or NO.

Susan Newman, a social psychologist, and author says, “Saying ‘no’ is not something that comes naturally to people. For some, saying ‘yes’ is a habit, an automatic response, and for some others, it’s an obligation, an addiction.”

So, why do we face so much problem in saying the word, such that it causes low self-worth and high self-doubt? It’s because we constantly feel obliged to please people and we feel guilty for denying them what they ask for. Research suggests, 70% of your problems will go away, the day you start saying ‘no.’

If you find it hard to say ‘no’ and say ‘yes’ to every other thing people ask you, then you’re a part of this loop, with many others facing the same situation as you. Let’s understand why this happens! 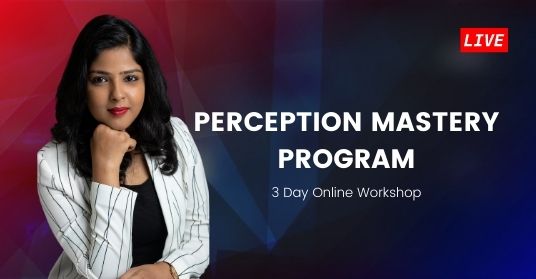 Do you feel that your Career or Personal life has stopped Growing?

Are you stuck in the loop of Overthinking? Are you sitting on your problems, which is leaving you confused & Irritated all the time?

What if I tell you, that the source of all your problems is your Perception & mastering is very simple?

WHEN YOU CAN'T SAY NO

It’s a very awkward position, saying ‘yes’ when you want to say ‘no.’ You want to be assertive and take control of your thoughts, but because you have a fear of missing out, you keep saying ‘yes.’

This makes you over commit and under deliver, work under pressure, do things you don’t want to, and second-guess your self-worth. We fear the result of saying ‘no.’

In pursuit of creating a good image for yourself, you say ‘yes,’ when ironically, you’re already saying ‘no’ but to yourself by doing things you don’t want to do. So, we can say that you have the courage to say ‘no,’ but to the wrong person, tell it to other people than yourself.

Now, because you’re so caught up in pleasing other people and thinking you must help them, you end up feeling sorry for yourself, accompanied by terrible feelings of unworthiness.

These feelings of ‘I am not good enough’ come with baggage, which stays with us and causes problems with the slightest setbacks like not getting enough validation for pictures on social media or someone saying ‘no’ to us when we always say ‘yes.’

This makes us feel unwanted, like being used and thrown away, also known as the doormat syndrome. Here, you think people step on you, get rid of their dirt, and walk away just like after using a doormat. You feel that you give a lot but get very little or nothing in return.

THE HARSH TRUTH ABOUT SAYING "NO"

If you can’t say ‘no,’ it’s because you feel that saying it would make you rude and uncaring, when in fact, saying ‘no,’ means that you’re being firm and honest about what you think and feel.

Now, let’s take an instance: Your friend asks you to lend Rs. 10,000 to him. Even though you hardly have enough money for yourself, you say ‘yes’ and give him the money because you think he needs it more than you.

After you’ve done this, you regret it because you didn’t want to give it but feel you ‘had to.’ Now, you have bills to pay and food to eat, but you hardly have money, so you start second-guessing yourself, and ultimately the unworthy feelings kick in.

Now, instead of saying ‘yes’ to him, you can probably say, ‘Buddy, I understand your situation, but even I don’t have enough money this month and have some bills to pay. Instead of Rs. 10,000, I can give you Rs.5,000, hope you understand.’

It solves both of your problems and no one gets hurt. But this doesn’t happen when we want, so, do you want to be able to say ‘no’ when you want to?

Let’s see how you can do this

3 WAYS TO START SAYING "NO" TODAY!

It’s never too late to reform your habits and make yourself a priority.

Time lost saying ‘yes’ and doing things you didn’t want to cannot be brought back, but you can save yourself the trouble by standing up for your thoughts and saying ‘no’ today.

Let’s see how you can do this through some simple techniques:

UNDERSTAND THE SOURCE OF YOUR FEELINGS

If you want to walk the path towards being a person who stands up for what he/she wants, understand the feelings that stop you from being that person. There is a part of you that makes you want to say ‘yes’ to everything that comes your way. This is precisely what you need to figure out; the source of your need for validation.

Discover what these feelings are, where they’re coming from, and the instances which obligate you to say ‘yes’ to others, prioritizing their needs over your feelings and thoughts.

When you introspect these things, you will realize that these problems have been there due to one or all of these factors:

Saying ‘no’ is not about making excuses, substituting your decisions, or being rude to someone. It’s about finally understanding that you and your opinions matter and that you need to stand for them.

If something is not feasible, you should be able to say, ‘No, I’m sorry, I cannot do this.’ And for you to say those two letters, you need to dig deep and first identify the source of the problem.

WORK ON YOUR WORTHINESS

Feeling unworthy, inferior, insufficient, and unwanted are some feelings that stem when you say ‘yes’ to everything and regret saying it later because you think you don’t deserve a holiday or a firm hold on our opinions.

For this, you need to believe in yourself, believe in the work you do, and think you deserve it. Self-belief is a very powerful concept, but you need to think you’re worth it.

Try saying ‘no’ without feeling guilty once, you’ll see that the other person does not care as much as you think they do. They will probably just start looking for an alternative, and if they know you well, they will not be angry with you.

Break free of the toxic mental image you have created for yourself and start doing something about it.

Saying ‘no’ is the biggest thing you can do for yourself.

STOP LOOKING AT THE SURFACE OF YOUR PROBLEM

When you’re not able to say ‘no’ and think of the real reason behind it, you’ll see that you mostly focus on the surface problems like, ‘He may get angry, so I should say yes,’ when in fact, you should think ‘Why will it make him angry if I say ‘no’?

Going to the root of the problem rather than blaming the fruit will help you introspect why you feel obliged to do things for people they may or may not do for you.

These points are connected;

Understand your feelings, work on why you feel unworthy, and start focusing on the root of the situation to see why it’s all happening and how you can change it.

Saying ‘no’ does not make you rude, it just means you’re being honest about your opinions and feelings.

Why you say ‘no’ does not matter, how you say it matters. Explain why you can’t do it, and be honest about your thoughts than hiding them.

It all starts with taking action. There are 2 options:

The day you stop suppressing and start addressing your feelings is when you will understand your feelings and what causes your inner challenges.

You can talk about these problems, but if you don’t take action, you will keep saying ‘yes,’ blaming yourself and carrying unwanted baggage. 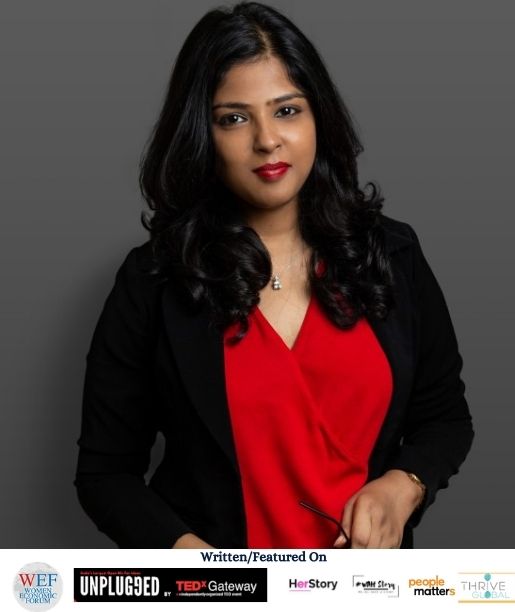 Nehaa Beotra – The Perception Changer & Founder - Thinq On Purpose. She is on a mission to give Powerful Systems to 1 million people to heal your Self-Worth, overcome your Self-doubts and make you an "Action-taker".

Her program Outrageous Growth Intensive has helped people break their self limiting inner battles and take inspired action to grow ahead in life.